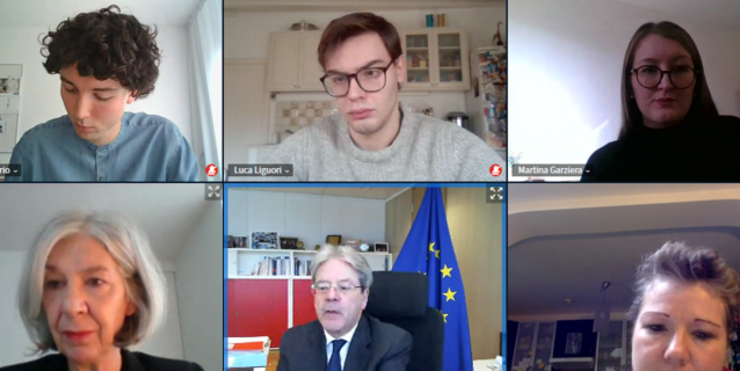 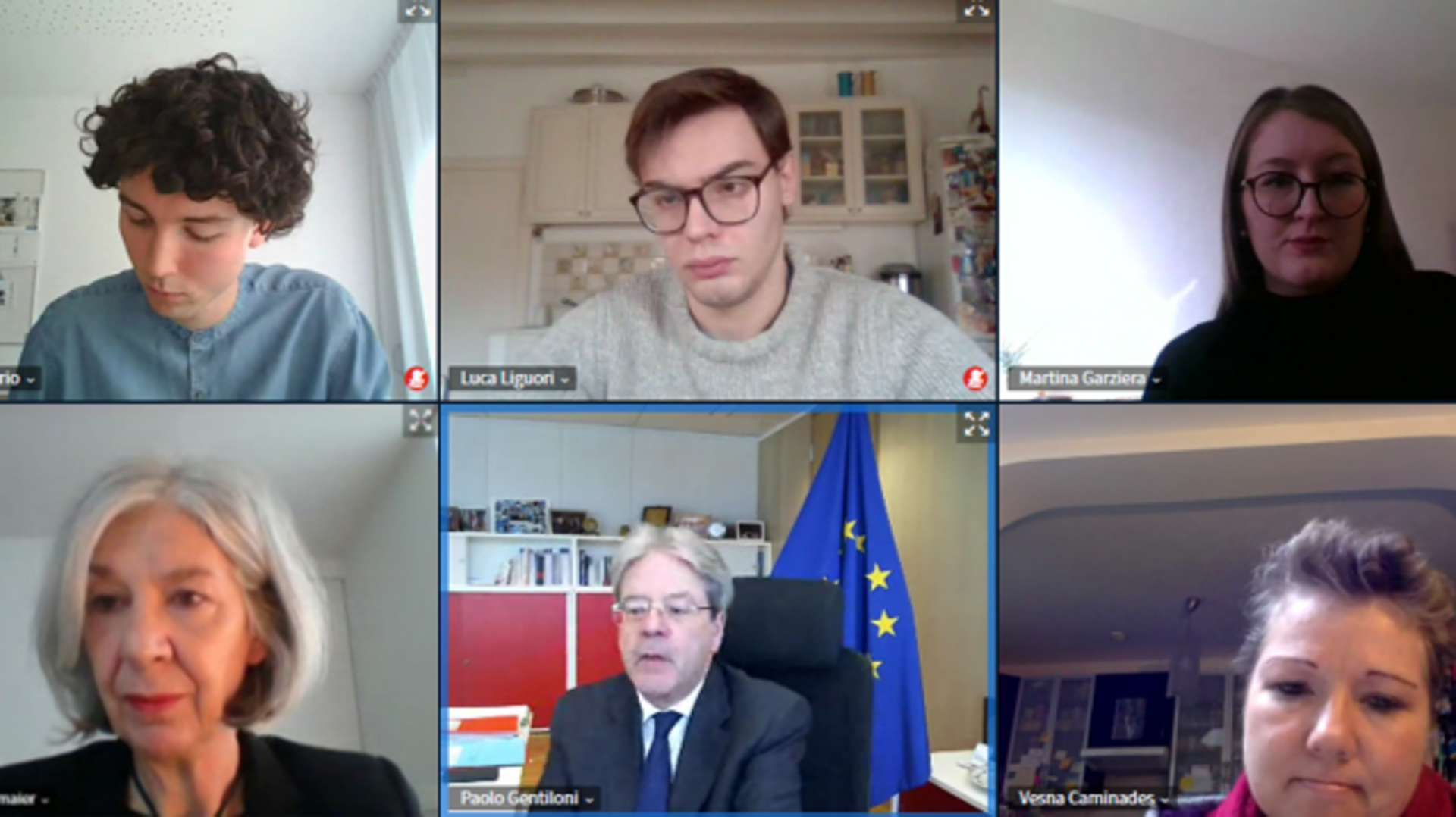 'Euregio Brussels School' on Institutions and Policies of the European Union

Since 2011, the Representation of the European Region Tyrol - South Tyrol - Trentino in Brussels has organised an annual Summer School to give young people from all three regions insights into the work processes of the European institutions. Particularly committed students of various fields of study as well as "young professionals" are thus given the opportunity to get to know the capital of Belgium, as the decision-making centre of the EU. In addition to visits to the most important EU institutions - such as the Commission, the Parliament and the Council of Ministers - the one-week program also includes numerous exchanges with MEPs, EU officials and media and interest groups.

For the tenth anniversary, the Euregio office in Brussels developed a fundamentally new concept for the previous seminar week. This was necessary due to the contact and travel restrictions caused by the current pandemic. The most important cornerstones of the reform are the preliminary switch to a completely virtual concept, the extension of the program to a period of several months, and the institutionalised cooperation of the representation with the universities of Innsbruck, Bolzano/Bozen and Trento, which has been in place since then.

While the digitalisation of the format has led to the fact that the new "Euregio Brussels School" could be carried out in 2020/21 as well as in 2021/22 without any restrictions, the Brussels School has been made significantly more attractive for the participating students, especially regarding the organisational integration of the three regional universities. Since then, students who successfully complete the course receive ECTS credits. But the Representation itself also benefits greatly from the cooperation, because it familiarises young talents at an early stage with topics at the EU level that are particularly relevant for the Euregio. Finally, the combination of theoretical, university-based content with very practical reports on the experiences of the invited politicians and experts is of great benefit to all sides.

This year's 11th edition of the Euregio Brussels School was launched on October 5 and will be concluded with a ceremony on January 26, 2022 in the presence of EU Commissioner Johannes Hahn. Details on the application for the 12th edition will follow in summer 2022 at the latest.