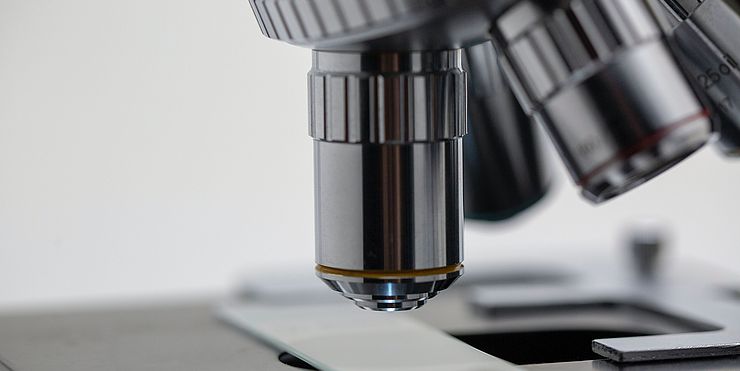 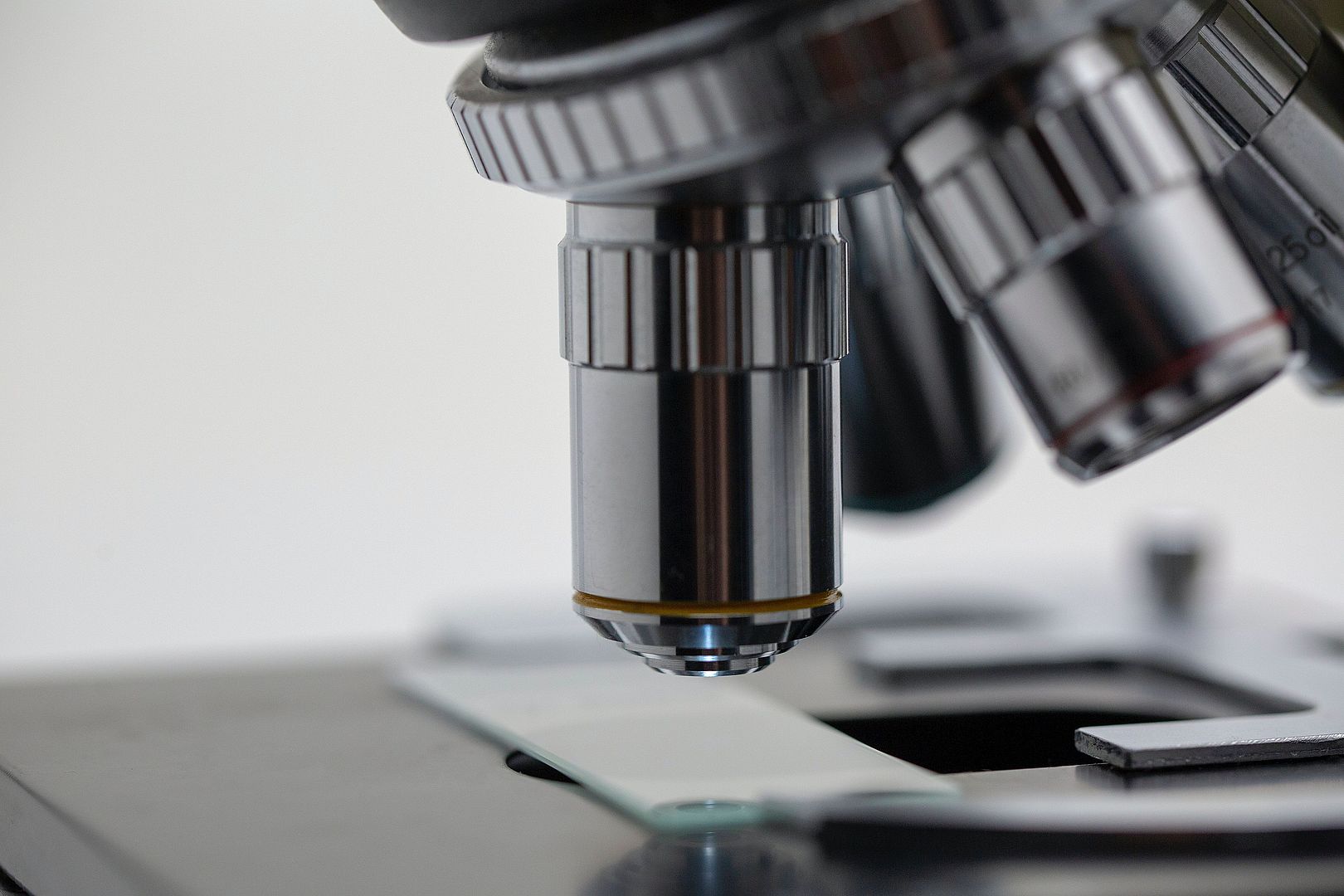 One of the goals of the European Region Tyrol-South Tyrol-Trentino is to promote and strengthen scientific research in the three member regions. For this reason, the EGTC’s Assembly decided back in 2014 to set up an Euregio research fund. The "EuregioScienceFund" supports multi-year joint research projects (IPN - International Project Networks) in the field of basic research involving the three Euregio areas. The awarded projects strengthen interregional cooperation at the scientific level, in line with the objectives of the EuregioScienceFund.

The first three editions of the EuregioScienceFund were very successful, having received well over 120 applications. A total of 5.5 million euros was awarded to 16 selected cross-border projects, funding 50 research jobs in the Euregio area.

The project is currently in its fourth call for proposals. The Euregio Joint Secretariat and the Austrian Research Fund (FWF) have organised information webinars as part of the fourth call to inform researchers about this opportunity.

For Tyrol: In order to be eligible, the scientist or researcher has to carry out his research in Tyrol or at an institution with a seat in Tyrol.

Other requirements: It is necessary to include all member regions in every research project.

The research institution must appoint a scientist to lead the project. The main evaluation criteria are the curriculum, quality, peer review, independence and international prestige of the publications.

The composition of the consortium is also evaluated, taking into account scientific aspects, human resources, impact on other branches of science beyond the specific field and financial aspects.